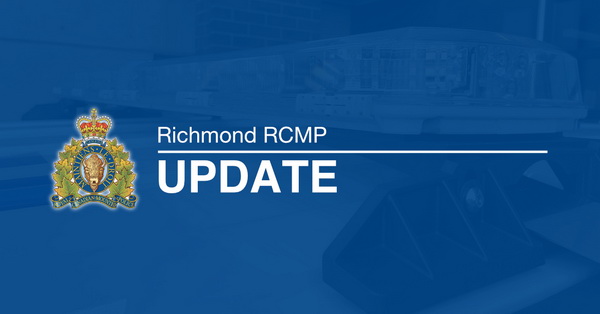 At approximately 1230 am on Monday, February 1, 2021, Richmond RCMP responded to reports of multiple gunshots in the 22300-block of Chaldecott Drive in East Richmond. Initial reports suggest there was an exchange of gunfire between the occupants of two separate vehicles which were seen fleeing the scene at a high rate of speed as police arrived. There are no reports of injuries at this time.

The investigation is still in its early stages, and investigators are back in the area today speaking with local residents, says Corporal Ian Henderson of the Richmond RCMP. Police are asking witnesses to come forward. Residents in the area are also encouraged to check their home surveillance and vehicle dash-cams to see if they may have captured the incident on video, says Henderson.

The Officer-In-Charge of Investigative Services, Inspector Michael Cohee, says The Hamilton area in East Richmond is typically a very quiet neighbourhood. Many residents are obviously shocked by this incident, and they have every right to be concerned.

Richmond RCMP is committed to promoting safety in our communities, and will continue to actively undertake public safety initiatives within the Hamilton area. We are actively investigating this incident to learn who is responsible, so we can hold them to account and prevent this from reoccurring, says Cohee.